Yesterday, here in West Texas, the temperature never rose above freezing. It was the perfect weather for Champurrado, or chocolate atole. It’s a thick and silky masa harina based drink, except, unlike traditional atole, this version has Mexican chocolate.

If you haven’t had it, you need to try it. You’ll never go back to regular old hot chocolate again.

The thickened chocolate makes it extremely comforting and satisfying on a cold day. With the addition of Mexican cinnamon, it’ll also warm you up.

Let’s talk about what goes into Champurrado. You may not be familiar with these ingredients, but I suggest using them rather than American substitutions.

Piloncillo – Piloncillo is unrefined cane sugar with a more complex flavor than regular granulated white sugar. Most grocery stores in Texas carry it. HEB has it on the baking aisle where the regular sugar is and sometimes in the produce department near the dried chiles or other Mexican-style ingredients.

You can substitute dark brown sugar, but I recommend looking for piloncillo. The flavor is much better in Champurrado.

I use a kitchen scale to measure weights in my kitchen, but you don’t have to be so precise here. You can just eyeball the proper amount based on the size of the piloncillo you bought.

To break the piloncillo up, I use a serrated knife to shave the sugar off the sides.

Mexican Cinnamon – Mexican cinnamon (or “real” cinnamon), known as canela in Mexico, and also ceylon cinnamon, is not the same as the typical cassia more commonly used in the U.S. It has a more complex but subtle flavor. It’s far less spicy, and has a slight vanilla and warm floral note.

You can find Mexican cinnamon in Texas grocery stores near the spice section on the baking aisle and sometimes in the produce department near the dried chile peppers or other Mexican-style ingredients.

Mexican Chocolate – Mexican chocolate is different than typical European-style chocolate in that it has a rougher texture and a slightly more bitter taste. It is also typically sweeter than normal baking chocolate.

It’s typically found in round disks that you can break apart when cooking. This is pretty common in Texas grocery stores, but if you’re outside of Texas or the border region, the nearest Mexican grocery store or Amazon is likely your best bet. 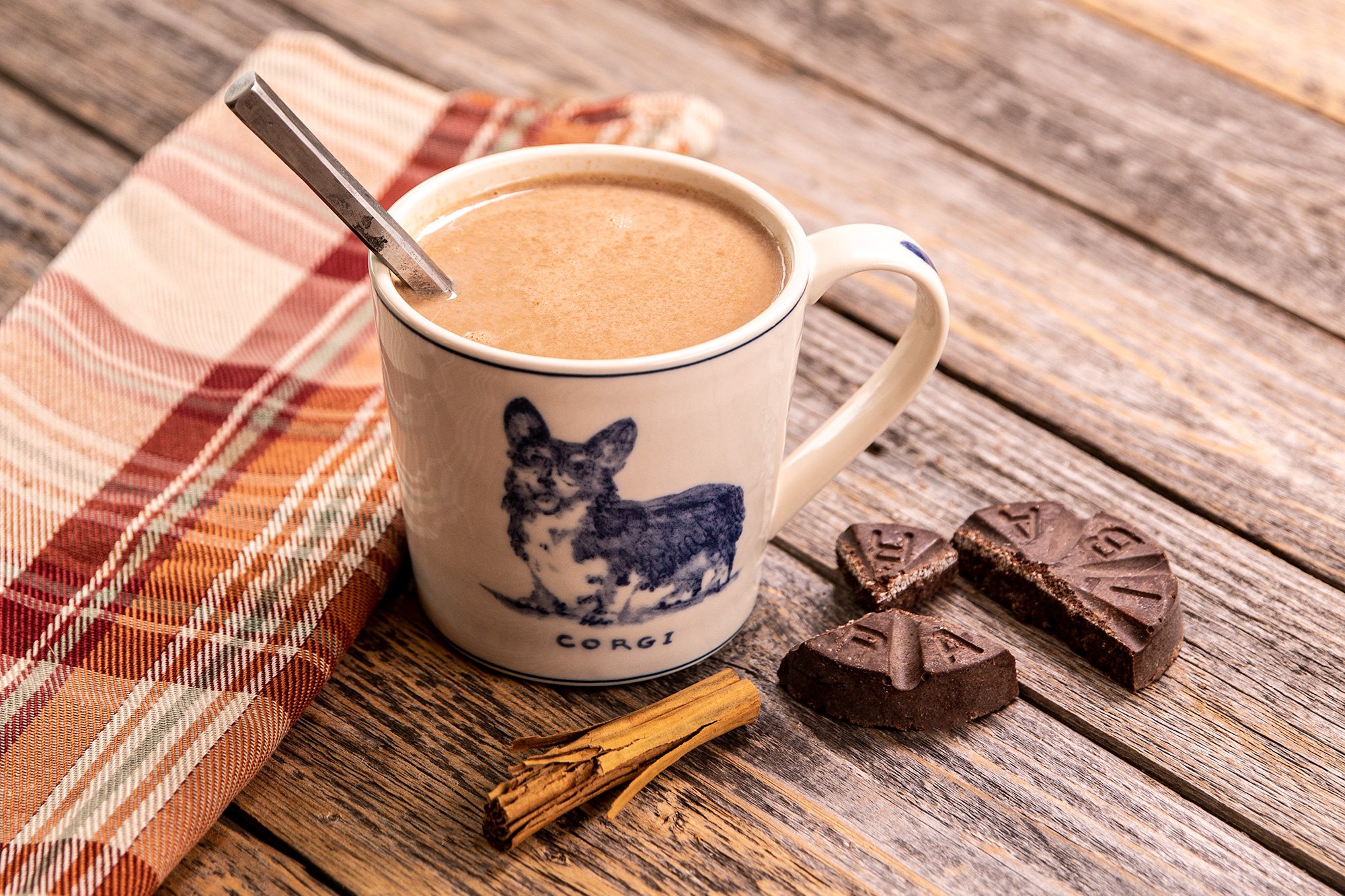