Below you’ll find a list of chile peppers commonly used in Mexico and the United States. I’ve added a link to quality sources of each pepper, a general description, and some recipes for some of them. 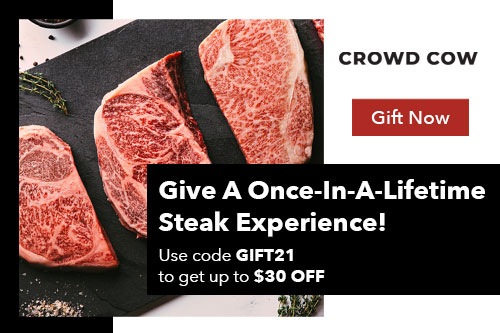