Freshly rendered pork lard is a magical ingredient that the “health food” industry has unfairly demonized.

In fact, freshly rendered lard has some benefits that can’t be ignored. One of those being it’s a natural ingredient that hasn’t been adulterated by chemical processes, such as hydrogenation or the inclusion of preservatives and other chemicals.

Even better if you can source your pork fat from antibiotic-free, pasture-raised pigs.

Rendered pork fat is high in monounsaturated fats (the good kind) and vitamin D, which is hard to get from most foods.

With all that being said, the best thing about freshly rendered pork lard is it tastes good.

How to Render Pork Lard

With modern equipment, rendering pork lard is as simple as turning on your crockpot.

Just get the cleanest fat you can find (no meat, just pure white fat). This is usually the fatback (from the pig’s back, including the shoulder (Boston butt) and rump.

The fatback isn’t the best fat on the pig. It’s the second-best. The best is leaf fat from around the kidney area. Leaf fat has the mildest flavor and is therefore great for baking.

I primarily use fatback. I don’t do a lot of baking, and the hint of porky flavor only makes savory dishes taste better.

To render fat, I first cut it into about a quarter-inch dice. This gives more surface area to the fat, so it renders faster. It helps if you put it in the freezer for about thirty minutes before you start dicing it so that it’s firmer when you slice it.

Next, toss it all into your crockpot, add a quarter cup of water and turn it on low.

The water helps keep the fat from cooking too fast on the bottom before it starts rendering.

You have to be careful to cook all of the water out of the lard before you put it away, though. Water accelerates oxidation and can make lard go rancid more quickly.

To help with this, toward the end of cooking, I turn the heat up to high to help the water evaporate faster and occasionally stir to bring any water trapped in the fat to the surface. 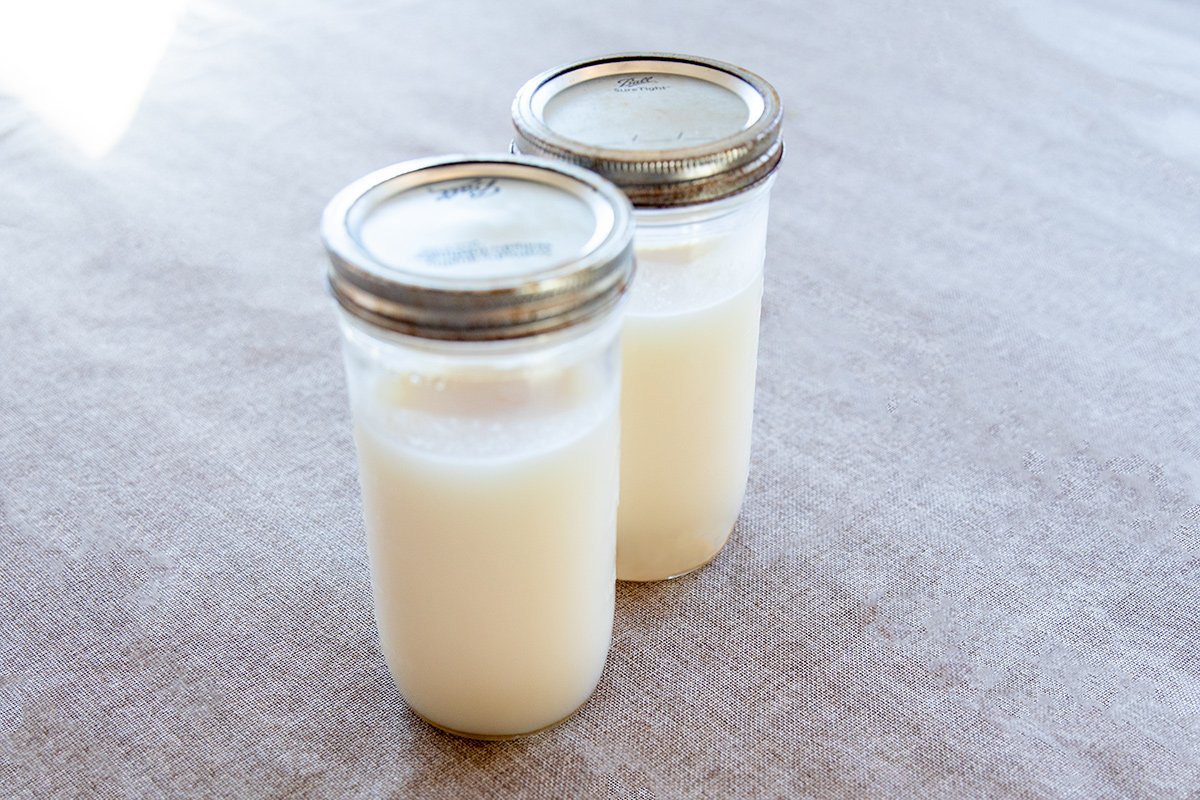 How to Render Pork Lard

Although some say that you don’t need to refrigerate rendered pork lard, I do just in case there is some water left behind. It’ll keep for about a year in the refrigerator.
Tried this recipe?Let us know how it was!
Share
Pin
Tweet