Although many people use the terms interchangeably, Mexican Red Rice and Spanish Rice are not the same. There are some similarities. For instance, both can have tomatoes as their base.

One significant difference between the two dishes is that Spanish rice usually includes saffron and sweet paprika. In contrast, Mexican red rice gets its color almost exclusively from the tomatoes and often includes hot peppers, like serranos.

Recipes for Mexican red rice can vary from region to region and family to family.

I usually add frozen peas, a little parsley, and two or three serrano peppers to mine. Some people just stick to the tomatoes, carrot, and a little bit of garlic. It all boils down to personal preference.

Since my wife doesn’t like spicy food as much as I do, instead of chopping the serranos and mixing them in, I just make a large slice down the sides to allow some of the cooking water in, then throw them into the pot whole.

Although I’ve seen many recipes that call for tomato sauce, I prefer to use fresh tomatoes that have been blackened under the broiler.

If you like, you can substitute canned fire-roasted diced tomatoes.

I prefer using fresh tomatoes (during the peak of their season from May to October) and blacken them under the broiler or in a comal. If you buy quality canned tomatoes, they can be excellent, but they cost a lot more than doing it yourself, and it doesn’t take but a couple of minutes.

Just preheat your broiler on high with the rack in the top position. Once hot, put the tomatoes in a broiler pan and cook until the tops are blackened; flip them, then cook till the other side is blackened. Nothing to it.

I like to throw the unpeeled garlic cloves in the pan to roast alongside the tomatoes. When everything is done, you can just squeeze them out of their skins, straight into the blender jar. 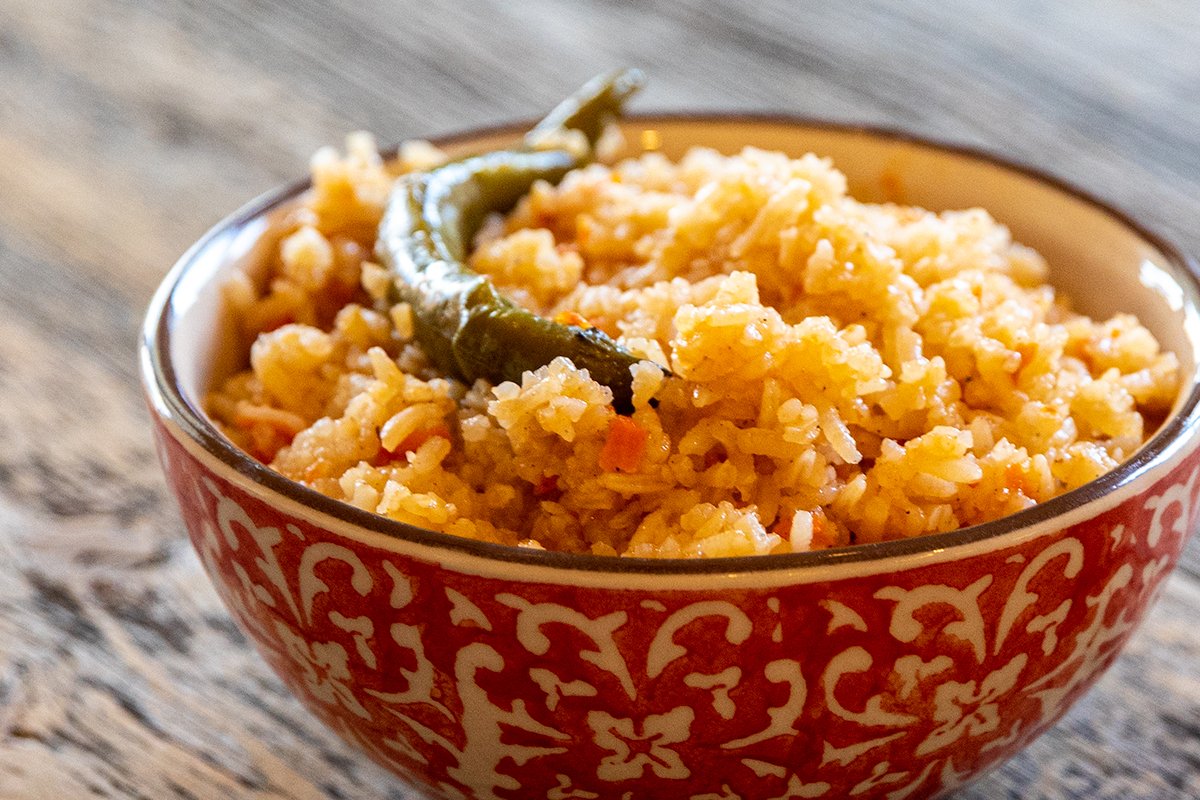