Tex-Mex chili gravy is neither Mexican style red enchilada sauce nor brown gravy, but rather a combination of the two.

Most likely, chili gravy was invented by Anglo settlers in Texas using their recipes and local ingredients in an attempt to recreate Mexican red enchilada sauce.

The major difference between the two sauces is that, like brown gravy, Tex-Mex enchilada sauce begins with a flour-based roux.

To make the roux, heat some oil in a pan over medium-high heat, then add the flour, constantly whisking until the flour is cooked and starting to brown gently to a caramel or peanut butter color.

You don’t want to get it too dark (like a Cajun-style roux for gumbo). A dark roux could easily overpower your sauce.

Once your roux is ready, pour in the beef stock, then the spices, constantly whisking until smooth.

Finally, turn down the heat and simmer until thickened. 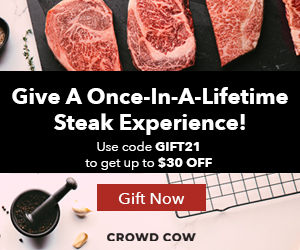